become part of our Legacy

You can help Episcopal Charities provide food, shelter, care and more to those in need
in Southeast Florida. 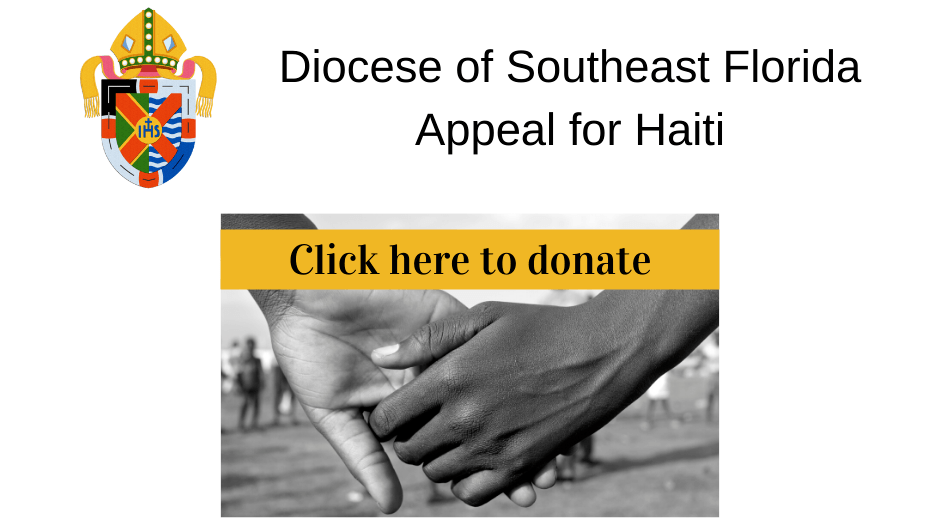 The Small Grants Program is designed to support start-up projects, one-time events, and one-time needs within a project.

Millions in financial aid has been granted to programs throughout Southeast Florida
from Episcopal Charities to the poor and fragile.
Learn more about our work ...

The statistics are staggering. According to the Annie E. Casey Foundation 24% of children in the sunshine state were found to be living below the poverty level, which is more than the national average of 22%. According to the Annual Map the Meal Gap Report, 11.8% of South Floridians are Food Insecure. Housing is reported as one of the greatest needs by South Florida’s county and city governments. More after school and summer school youth programming, day care centers for the working poor and affordable medical care and insurance are pressings needs.

Working together with parishes, nonprofit partners and the Diocese of Southeast Florida, Episcopal Charities helps parishioners reduce human suffering by funding programs for youth, their families, the elderly and the homeless.